Today as dawn broke, we heard singing and then as the first rays of light pushed away darkness the Last Post was played. It is a national holiday Anzak Day, a day of remembrance. We saw much later in the day 4 propeller aircraft flyby in the distance, not sure what they were though.

We did originally think about another road ride but changed our minds and went track all the way. It does mean an extra unplanned stop which does use our emergency noodle backup food, and I can tell you how mightily fine they are too. 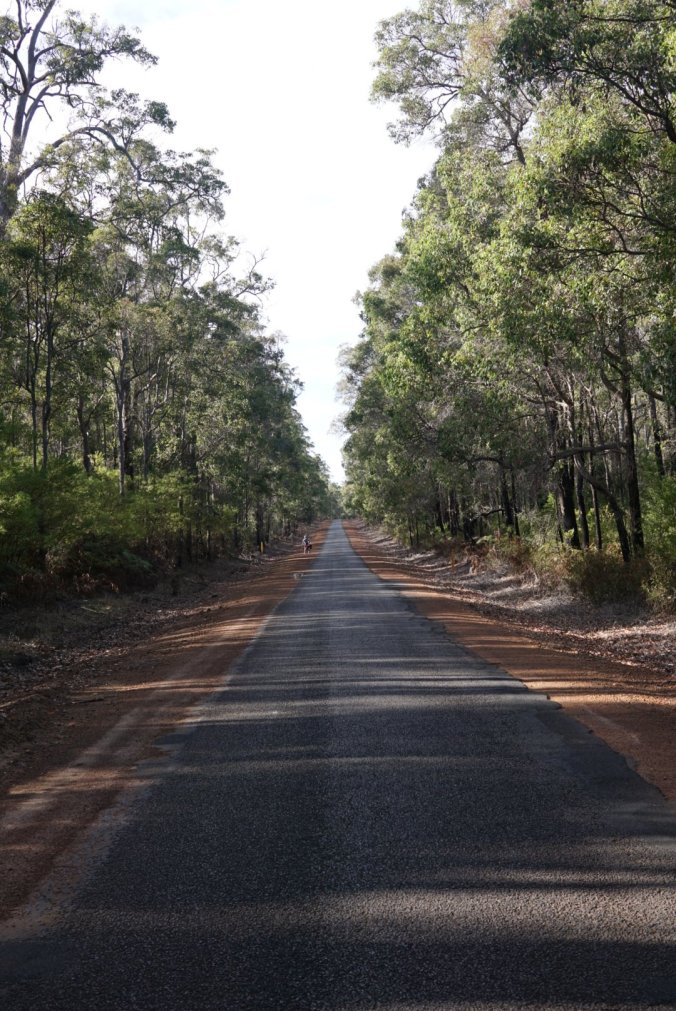 We passed several “shunts” which for all you non rail enthusiasts out there is a place you can turn a train around in.

It became rush hour on the Munda Biddi as we passed (they were coming the opposite way, just in case anyone was foolish enough to think we could overtake anyone) 4 other riders.

Into town we go

The final section before town was through a cut forest, in case you were wondering this is a forest where the trees have been cut down, so not a forest at all really. A short road ride and we arrived in town, there is nothing here, just a burnt down pub and a caravan park. For $20 we had a great spot on a very nice site, there are a lot of semi tame kangaroos here, we had to fight off one who wanted to check our bags for food. A little too tame for our liking. 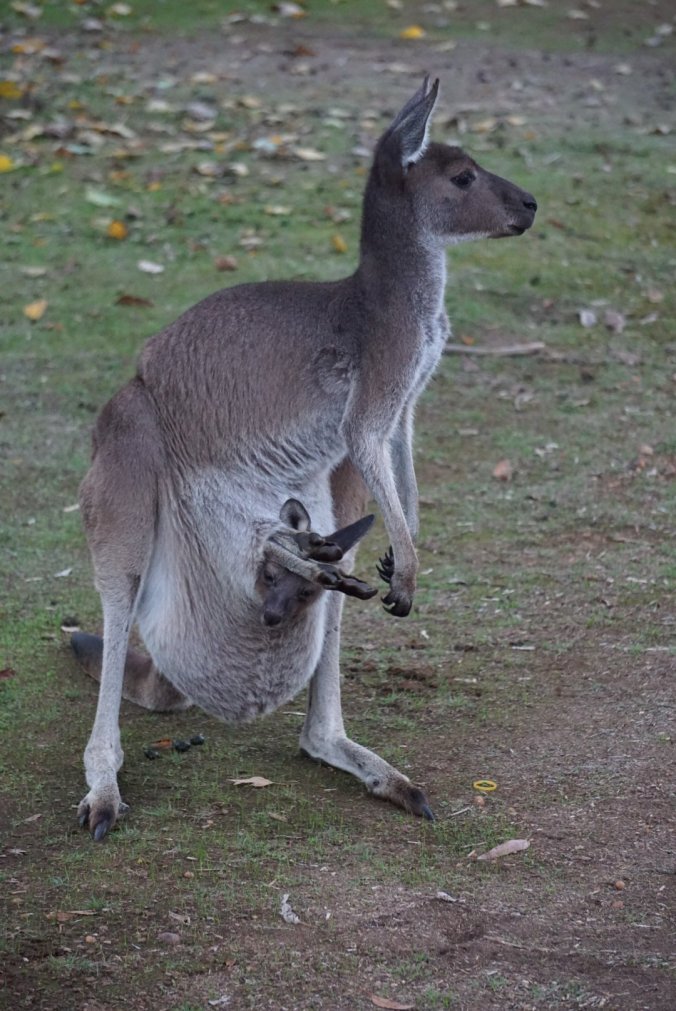 There are a couple of other cyclists on site who confirm tomorrow’s ride into Pemberton should be excellent.

As a bonus for today at 6.42 pm the European Space Station flew overhead across a star filled night sky, that’s not something you see every day.